In the year 2020, the elite unleash a multi-pronged attack against humanity.

The first wave was the 'COVID-19' viral pandemic, which terrorized and prepared the population for the second wave...the COVIDTRON robot army!

You may just be our last hope. Welcome to the 'brave new world'.

In the style of the classic coin-op arcade hit 'ROBOTRON 2084', this tongue-in-cheek, pixel-art reboot builds upon the original game's frantic, twin-stick shooter gameplay while poking fun at the current COVID mania.

Battle endless waves of increasingly difficult robot goons while struggling to save as many humans as possible. If you're lucky, you might even pick up a companion along the way!

For classic 'Robotron 2084' fans, the first 40 waves are populated straight from the original's wave data!

We recommend XBOX or PS4 compatible controllers to fully appreciate the intensity of the action in COVIDTRON 2020!

Compete against yourself or your friends to achieve the highest score as you battle the endless waves of COVIDTRON robots! 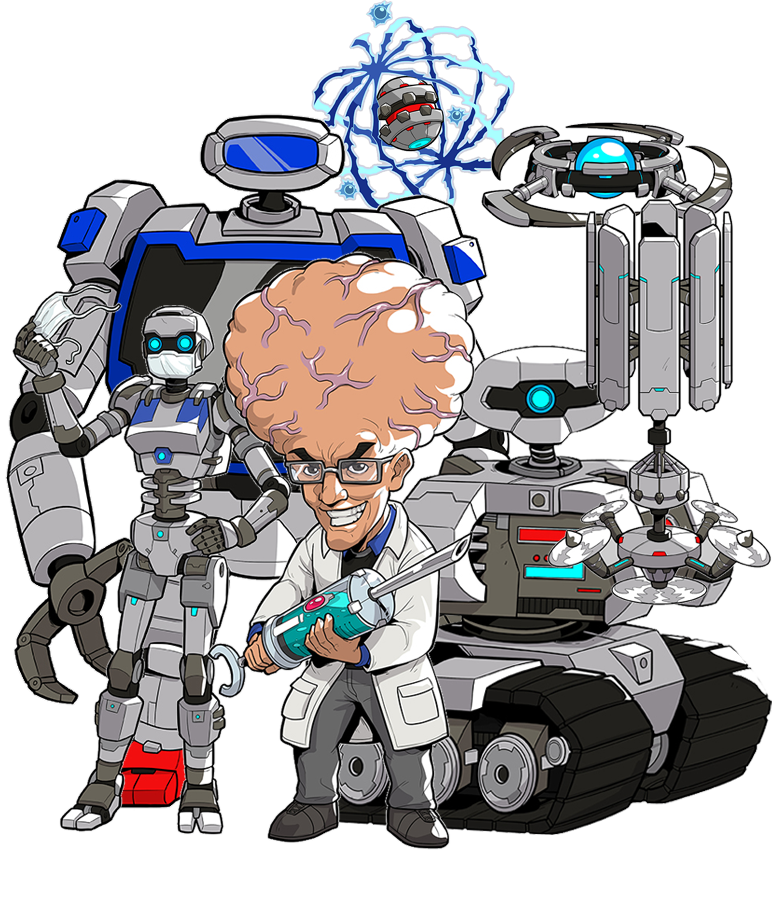 The COVIDTRON robot army is the pinnacle of technological terror engineering by the elite.

From the massive, indestructible 'Hunter', to the millimeter wave spewing '5G bot', these AI controlled machines are good at one thing...eliminating humans!

But beware their genetically modified creator, Dr. Fuzzi, and his clones. Their special 'mRNA vaccine' is sure to make the humans go crazy!

The 'image bearers' of the Creator are being set upon by the elite and their robot army.

They need someone brave enough to free them from the 'matrix' of propaganda and mind control and to prevent their 'elimination' by the COVIDTRONS.

Save Dad, Mom, Timmy, and Suzy from certain destruction as they wander about masked and confused in the aftermath of the COVID hysteria! 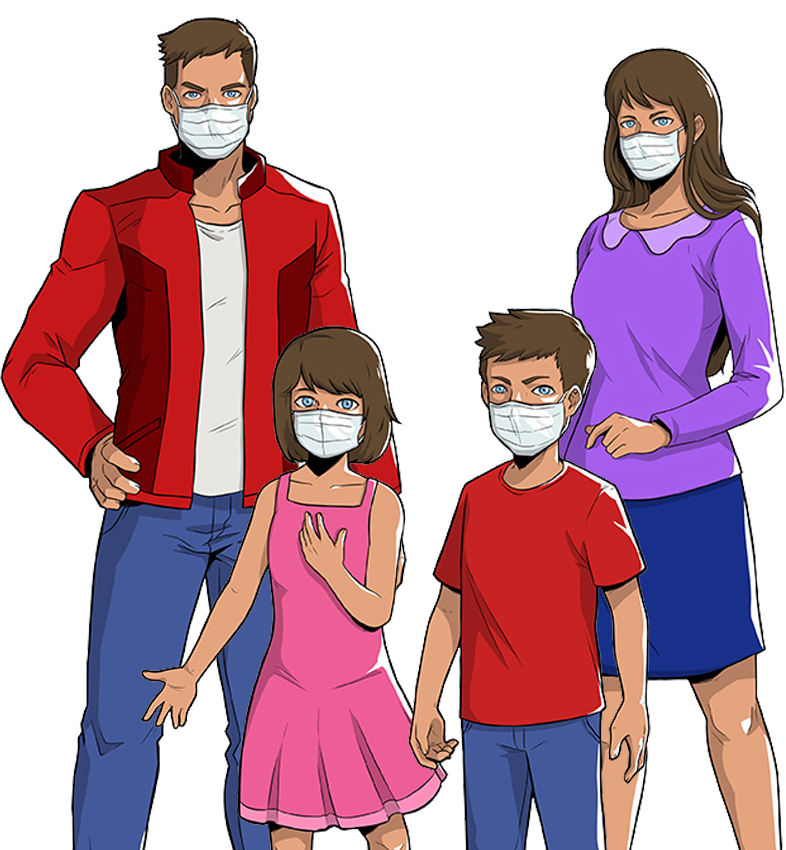 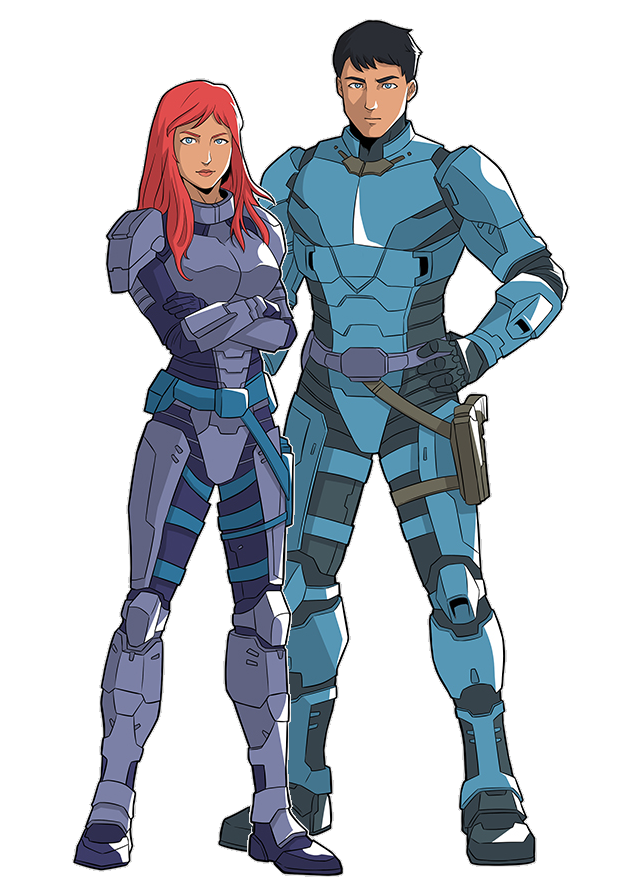 Nobody believed you when you told them this was coming. They thought you were crazy. But now it's here!

Armed with a laser pistol, you are a force to be reckoned with. Take out the COVIDTRONs and wake up as many people as you can reach.

Time is running out. So few will survive. 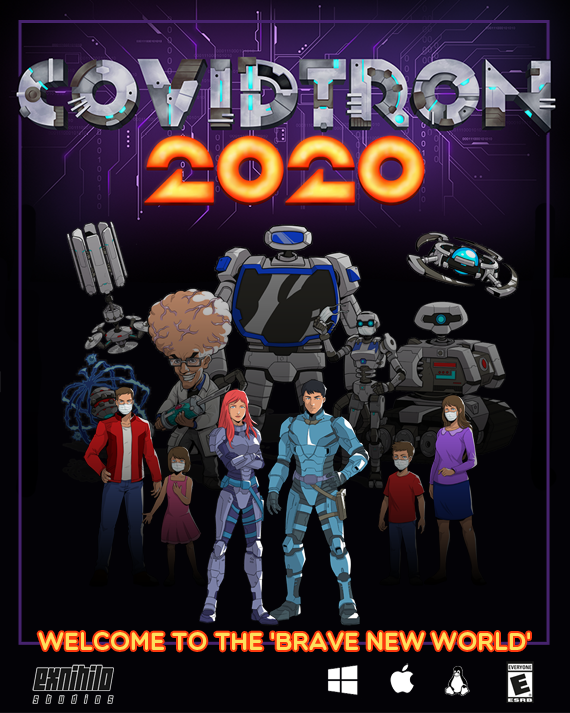 Use the form below for all inquiries or comments about COVIDTRON 2020!